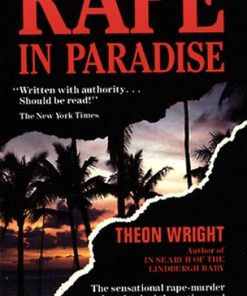 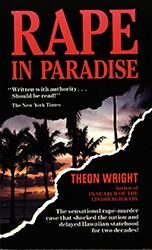 The sensational “Massie Case” of the 1930s shattered the tranquil image that the mainland U.S.A. had of Hawaii. Introduction by Glen Grant.

Theon Wright, a Honolulu reporter who covered the murder trial, describes the hurricane-like effect the events of the case had on Hawai‘i. Rape in Paradise is a fast-moving story of an alleged rape attempt that exploded into a ritual murder and race riots in the early 1930’s shaped race and military-civilian relations for decades afterwards and delayed statehood.