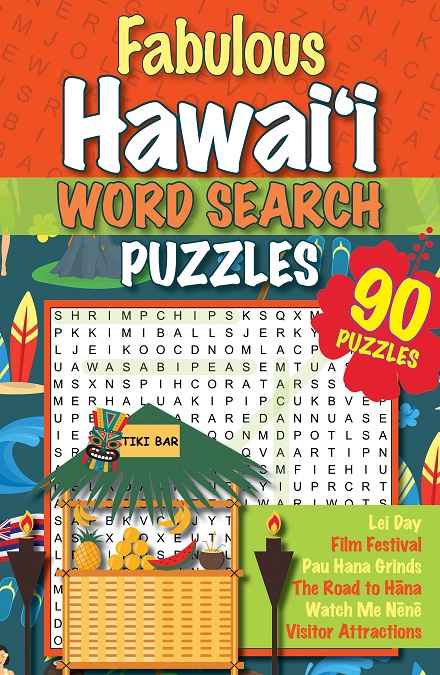 Fabulous Hawaii Word Search Puzzles is a fun collection of 90 word searches covering all things Hawaii such as Lei Day, film festival, pau hana grinds, the road to Hana, nene, and visitor attractions! Exercise your brain and have fun while learning more about Hawaii! 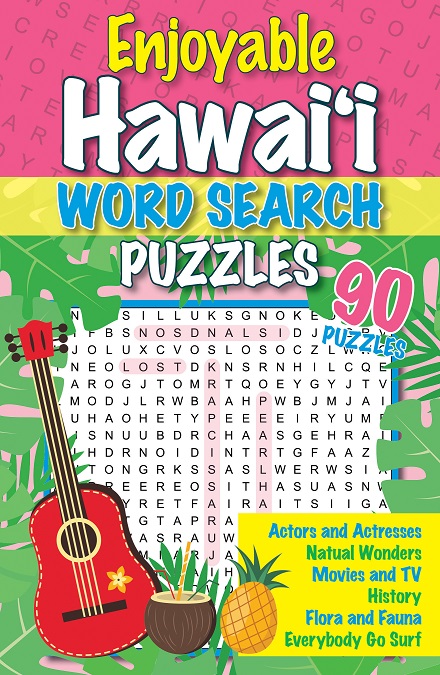 Enjoyable Hawaii Word Search Puzzles is a fun collection of 90 word searches covering all things Hawaii such as actors and actresses, natural wonders, movies and TV, history, flora and fauna, and surfing! Exercise your brain and have fun while learning more about Hawaii! 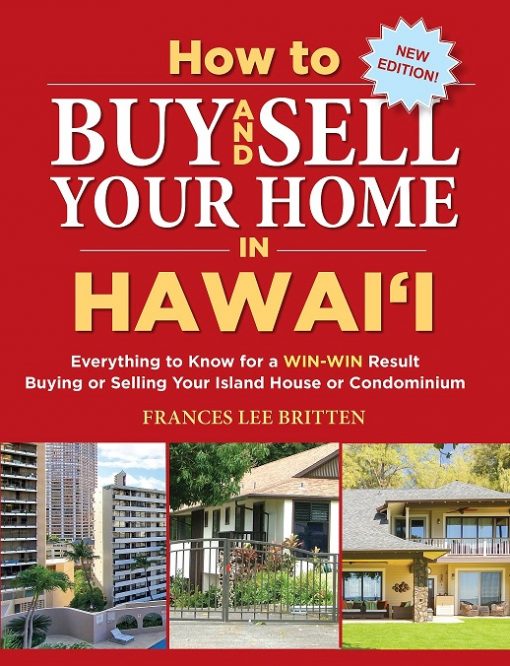 How to Buy and Sell Your Home in Hawaii – New Edition 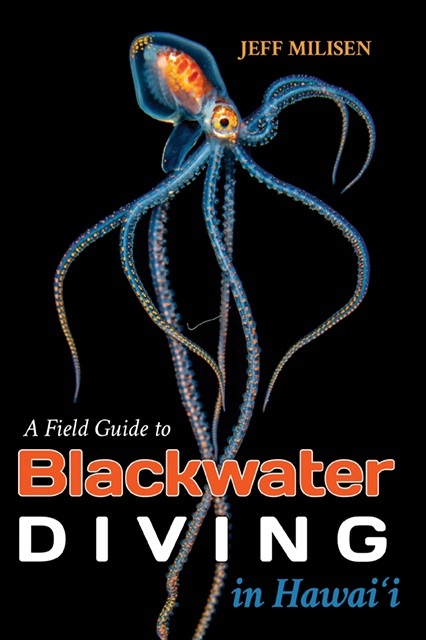 The world’s greatest migration of animal life occurs every evening when uncountable numbers of mostly small marine organisms rise up from the dark, chilly depths of the open ocean to its surface waters. The people who witness this nighttime migration are blackwater divers—brave divers who throw themselves off a boat in the dark of night in open ocean waters that are, for all practical purposes, bottomless. The animals that we encounter range in size from baby squids smaller than a pinky nail to forty-foot long jellyfish called siphonophores. 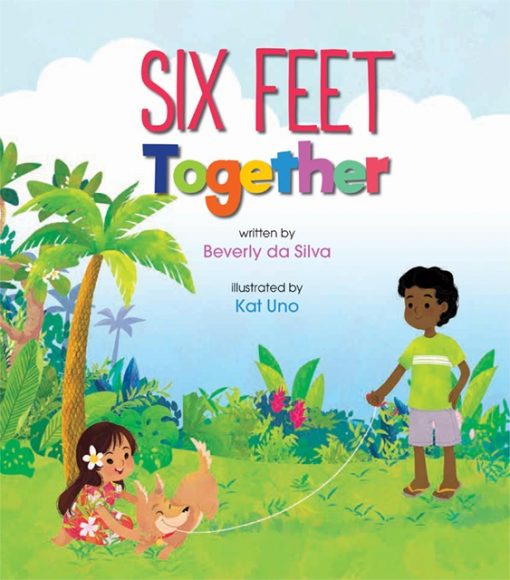 How far is six feet apart? Too far to hold hands. Too far to give hugs. Too far to share snacks. But it’s not too far to share a laugh, trade a smile, or make a wish. Author Beverly da Silva wrote Six Feet Together to help kids understand that the simple things that will keep us as healthy and safe as possible—social distance, wear a mask, wash your hands—will still allow us to do the things that matter most. 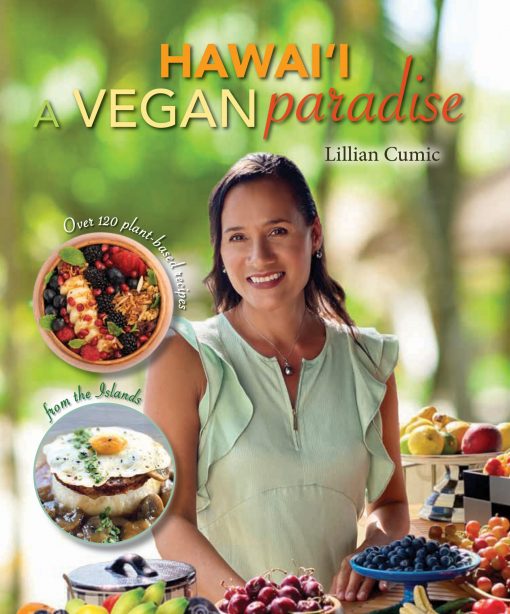 Hawai‘i A Vegan Paradise: Over 120 Plant-Based Recipes from the Islands.

Vegan food is sweeping Hawai‘i—eateries opening everywhere, vegan dishes multiplying on restaurant menus, vegan food sections in supermarkets. Hawai’i: A Vegan Paradise is the perfect introduction to vegan cooking by one of Honolulu’s leading vegan chefs covering every aspect of the plant-based diet. 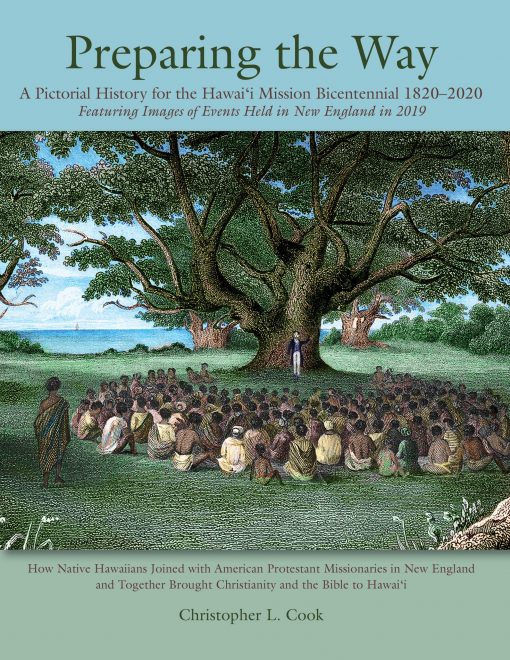 Preparing the Way presents a concise pictorial account of the first American Protestant mission to arrive in Hawai‘i as told through the lives of three Polynesian men: ‘Opukaha‘ia (Henry Obookiah) and his close companion Hopu (Thomas Hopoo) were instrumental in requesting the American Board of Commissioners for Foreign Missions to send a Protestant missionary company to Hawai‘i. The untimely death of ‘Opukaha‘ia in 1818 led to the publication of his Memoirs, which in turn drew financial and spiritual support from across the United States for the formation of the pioneer American Protestant missionary company to Hawai‘i. They departed for Hawai‘i from Boston in October 1819. Their arrival in Hawai‘i led to the conversion to Christianity of the majority of the ali‘i nui rulers of Hawai‘i and their people, and the rapid spread of literacy as the Hawaiian people sought to read Bible scriptures printed in the Hawaiian language. In 1822, the Tahitian Christian ali‘i, Auna, explained the Christian religion in Polynesian terms to the rulers of Hawai‘i, ensuring the success of the mission to Hawai‘i. 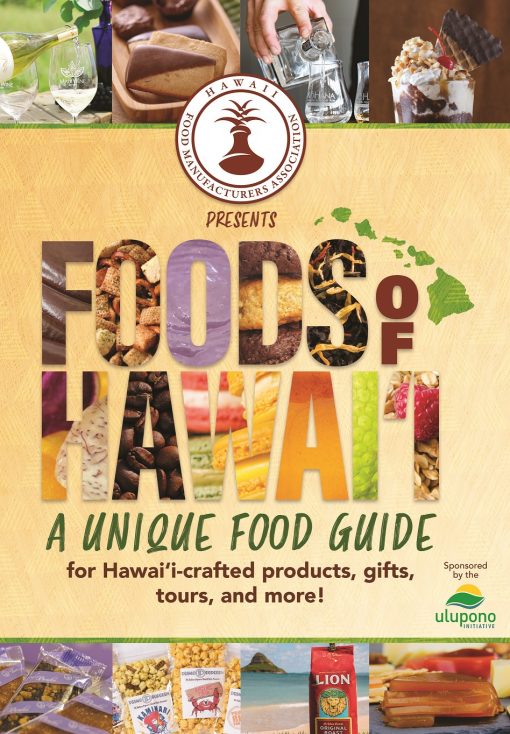 Organized by island, this handy guide highlights local food manufacturers and merchants across the state with information about their wares, their business, where to find them, and their factory tours that would interest both locals and tourists.

Create a Flip Book for any product category. You can also select custom posts.